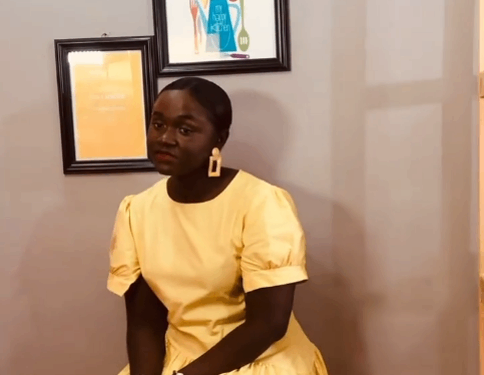 Producer of ‘Baby Chef’, a children’s cooking show in Ghana, Akua Boatemaa Ansong, has listed some regular occurrences in typical Ghanaian homes that the show has set out to correct.

Interviewed on the Weekend Rush hosted by Kokonsa Kester on Y107.9FM, she explained that the first idea behind ‘Baby Chef’ is to make cooking fun, and change how children see it as a chore especially when their mothers want them to help in the kitchen.

She said, “Growing up, we saw cooking to be kind of a chore so we want to shift from that idea. Cooking should be a bonding thing for you and your mother so we’ll be cooking in the kitchen while having fun, playing music. That way, the child doesn’t feel like you’re bothering them when you need them to help you in the kitchen”.

According to her, being a chef is equally as good as any other career and once the child loves it, the best thing is to let him or her go through with him so that they can do what makes them happy and what they have a passion for.

Boatemaa urged parents who have children between the ages of 7-13 who also love cooking to sign their children up for the competition as it is a very effective way of improving their skill, and in addition, the winners get to win prizes too.