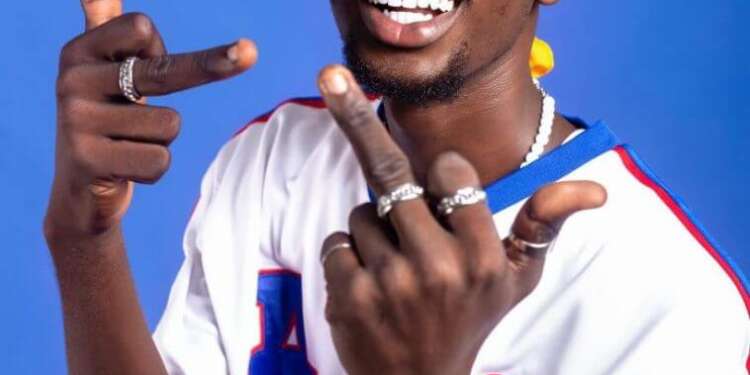 The former business manager of Black Sherif, Shadrach Agyei Owusu has filed a court injunction against the ‘Kweku The Traveler’ hitmaker.

Black Sherif and his former investor have been having issues after he signed a new contract with Empire without his knowledge.

Months ago, Kweku Kristo who is a personal assistant to Shadrach Agyei Owusu went on a media tour expressing the investor’s displeasure with Black Sherif and explaining their side of the story.

In a new development on the issue, Shadrach Agyei Owusu has taken to the laws of the land to demand justice.

The former business manager of Black Sheriff is demanding the court to do four things for him;

1. Put an order of injunction on Black Sheriff to restrain him and his agents from performing at any events or sign any agreement to perform at any events.

2. Put an order for the preservation of all the money that has accrued to Black Sheriff from online streaming platforms and other revenue sources

3. An order of appointment of a receiver to receive any and all funds that may accrue to Black Sheriff from the use and exploitation of his music and image

Read the full notice below.