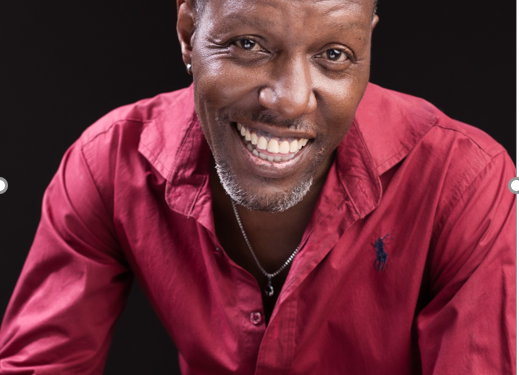 0
SHARES
64
VIEWS
Share on FacebookShare on TwitterShare on Whatsapp

The charismatic Bushke (El President/Wild Child) has been in the ghanaian entertainment scene since 1998, when he started working with the now defunct radio stations Groove 106.3 FM after university, he later moved to Vibe91.9FM from 2002-2008.
In 2011-2015, he moved to Takoradi and worked with Melody 91.1 FM for four years. Majored in business management, and minored in art. His hobbies are drawing, dancing and socializing.
His radio prowess has enabled him to handle shows like “Mid Morning Affair, Foreplay @ Four”, Friday Nyte Mix, billboard Top20 Chart Count Down, Playaz Ball, In Between the Sheets, Homestretch, Brunch Extra to name a few.
Since 2016, he has been a resident presenter with Y97.9FM in Takoradi where he hosts the Shouts on Y and event coordination.
Built on power reality radio, the show has segments directed to a vast range of listeners. There is something for everybody. Diversity is one of his pros.