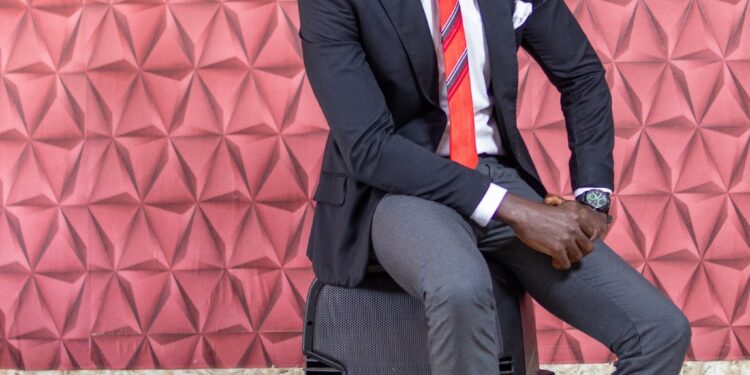 0
SHARES
38
VIEWS
Share on FacebookShare on TwitterShare on Whatsapp

From a humble beginning in his junior secondary school days, Richard Yeboah known in showbiz as DJ Edita had the chance to DJ for his school on various occasion.
Upon realizing he had the potential of becoming a very good DJ, he then joined a mobile disc joking company (CHORUS SOUNDS LIMITED) whiles in senior secondary school.
He learnt a lot with the unlimited access he had to the company’s sound equipment at his disposal which laid the basics for what will later become his profession. DJ Edita joined Y FM in 2015 after winning the maiden edition of Y’DISCOVERY competition organized by Y 97.9FM. He was later added to YCE show production team and also doubled as a stand-in disc jockey of the show.
The Takoradi Technical University graduate became the official DJ of the YCE show in 2016 when the need arose. In 2017, DJ Edita was invited to be the Official DJ to play Miss TTU.
The first class HND holder is currently pursuing a degree in interior  design and technology,
as well as the official DJ for the DRYVEONY with Nana Quasi-Wusu  and YCE show with Rham Besia
He has a song to his credit featuring Takoradi based artist Jaqson titled chop chop.