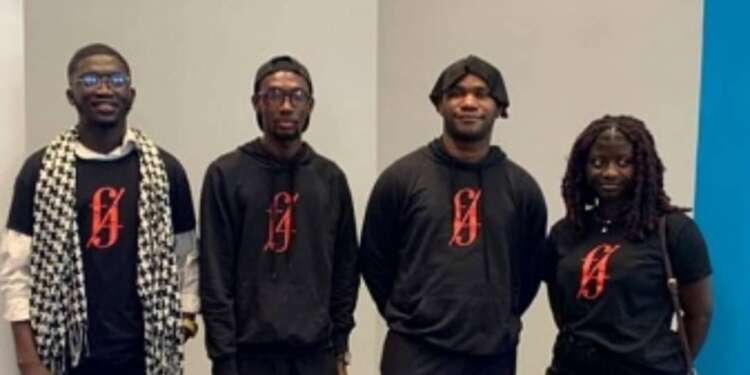 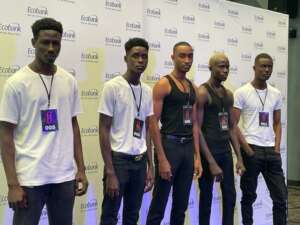 Modeling in Africa has received a boost as Ecobank and Future Face Africa have joined hands to find the next big models from Africa. A group of models made their way to the Ecobank Head Office in Accra on Saturday 30 October, in hopes of being selected as the faces representing Ghana in the scouting competition. 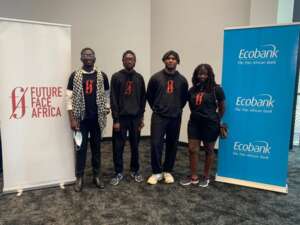 Future Face Africa seeks to search for the next supermodel, with organizers looking for great faces and talents from Africa to give them the platform to succeed internationally.  That is why Beth Model Management set out to various countries, including Senegal, Rwanda, Cameroon, Burundi, Angola, Lagos, and Ghana, for a face-to-face casting. The team also held a virtual casting for applicants from other countries.

Speaking at the final casting held in Accra, Chijoke Thompson, head of scouting and development, explained: “There are lots of beautiful faces and great models in Africa, and we are providing the right platform to project them internationally.”

Speaking after the casting, Ekow Barnes and Ekuban Emmanuel (Nuel Bans), who were on the panel of judges, expressed satisfaction with the auditions. 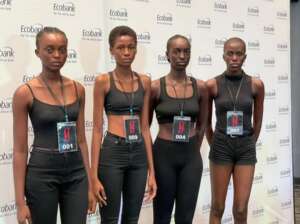 According to Ekow Barnes, the judges were looking out for quirky looks and new faces and rated the casting an 8 out of 10. Ekuban Emmanuel, on the other hand, disclosed that selecting their top male models was the most difficult part of the casting.

Both judges were full of praises for the models selected for the competition. They also called on modeling companies and agencies to consider working with the nine final models as they saw great potential in them.

This is the first edition of Future Face Africa, sponsored by Ecobank as a result of its wide African reach, being a pan-African bank. The winner of the scouting competition will get a 2-year contract with an international agency and a cash prize of $5,000.

Y-Discovery: YFM launches season 2 with thousands of cedis up for grabs