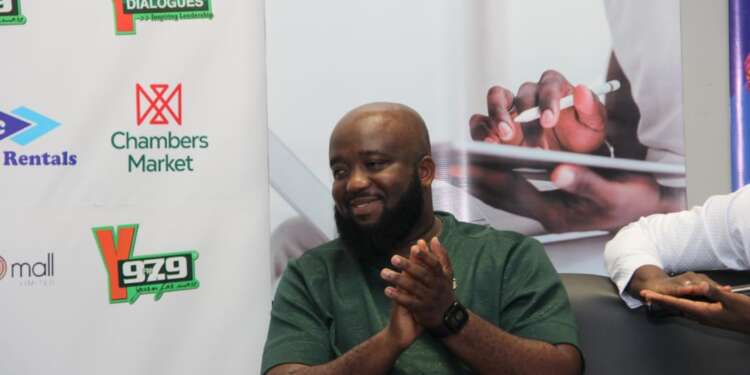 Award winning rapper and singer, Trigmatic has asserted that digitization is inevitable and urged Ghanaians, particularly the youth, to embrace the hard truth despite the impact it would have on the rate of unemployment in the country.

Trigmatic expressed his sentiments during a discussion on the YDialogue Series, as he said, “COVID-19 taught us anything can happen and it served as a huge catalyst for digital migration. It forced us to move quickly, with banks quickly setting up digital themes and companies operating digitally.

It is true digitization will hurt a lot of people but it’s inevitable, we can’t help it. We are now in an exponential world.”

The Folklore Ambassador also wished Ghanaians could embrace technology instead of regarding it as a monster, and advised the youth and job seekers to move at the pace of globalization.

The YDialogues was organized by Y97.9 FM as part of their 10 years Anniversary celebration with the theme “Bridging the unemployment gap through digitization.”