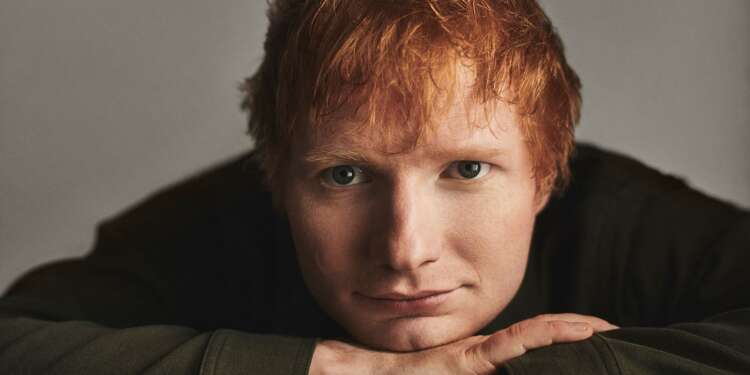 Ed Sheeran, Imagine Dragons, Yungblud, Griff, and girl in red have been added to the 2021 MTV Europe Music Awards schedule which will take place on November 14 in Budapest.

Sheeran is up for five awards following the release of his album on October 29. The British singer has been nominated for best artist, best pop, best U.K. and Ireland act, and both best song and best video For his smash “Bad Habits,”.

Imagine Dragons will perform “Enemy,” a collaboration with rapper J.I.D., on the EMA stage for the first time in eight years. The band is competing in the categories of ‘best rock’ and ‘best group’.

Both Girl in red and Griff — who was declared the Brit rising star on May 11 — have been nominated for ‘best push’, with girl in red also receiving a nomination for “video for good” for “Serotonin.”

Yungblud, who won the ‘best push award’ last year, will perform “fleabag” at the ceremony.

These performers join Saweetie, who is also the show’s host, as well as Maluma, Mneskin, and Kim Petras, who were previously revealed.

The EMA will be broadcast live on MTV’s platforms on November 14 from Hungary’s Papp László Budapest Sportaréna. The polls will be open until November 10th.