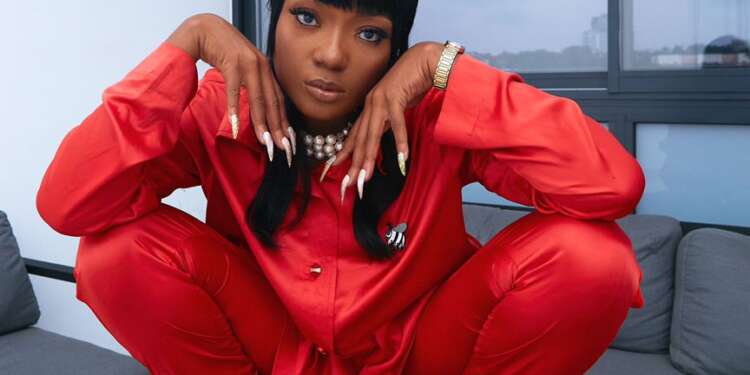 Ghanaian Songstress Efya has called on corporate Ghana and other organizations to invest in talents in Ghana.

She argues that a lack of financial support will kill talents in the country.

The ‘Saara’ singer pointed out that talents in the arts and entertainment industry really need support. Yet, investors are unwilling to invest in these talents.

On the #YHavoc Twitter Space hosted by YFM, the singer advised, “Sometimes you go pitch to some companies and they’ll tell you that all this is weird. I feel like they should also be open minded to new ideas from the creators because nobody is trying to do something that maybe somebody’s done already, you know. And there’s so many ideas that if we could make them into reality, it will really, really help us to translate as we need to be mentally.”

“If we pay attention to some of the weird talents, we could actually crack something because being weird doesn’t mean like you’re out of place, it just means that you’re different. So in the end everybody is different, one way or another,” she added.

Efya concluded by stating that there are a lot of amazing creatives in Ghana. However, it will take some kind of financial support to “enable” these talents blossom.