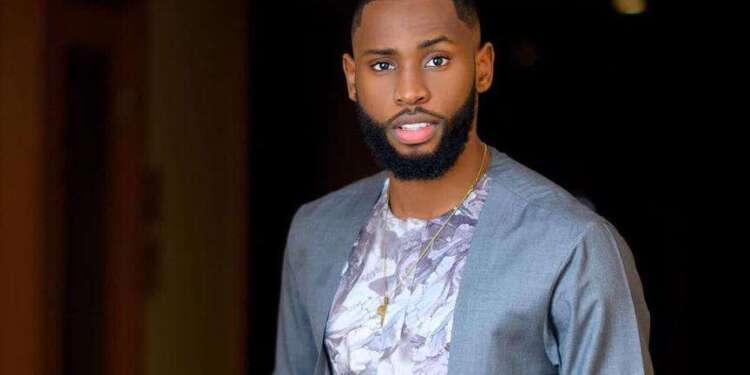 0
SHARES
338
VIEWS
Share on FacebookShare on TwitterShare on Whatsapp

Emmanuel who is also a fashion model disclosed this in an interview with Naa Dzama during the ‘Myd Morning Radio Show’ on Y 102.5 FM that the project was organized by he and his team and targeted to feed 1,000 children in Lagos. He added that the project will be undertaken in December in Lagos state, Nigeria.

“The food project is an initiative from myself and team and we aim at feeding 1,000 kids in Lagos in December,” he said.

The fashion model further mentioned that he was also about starting an online promotion of businesses for his fans. He explained that the initiative would be carried out either on Twitter or Instagram to support the businesses of his fans and the youth.

“I will make up time to go live on social media, either on Instagram or Twitter to support my fans and youth businesses,”

My life was boring – Emmanuel of Big Brother Naija Fame

My life was boring - Emmanuel of Big Brother Naija Fame