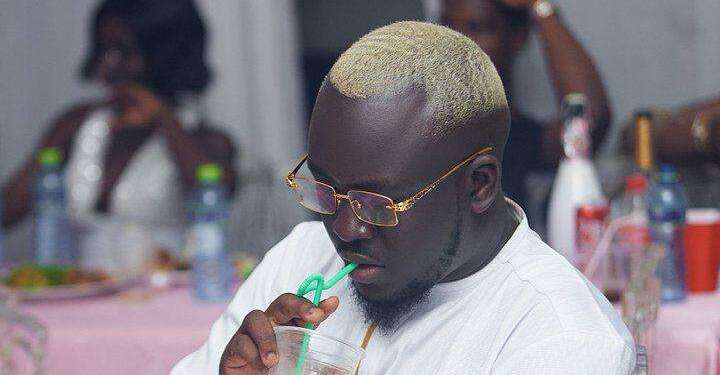 He mentioned the lack of sponsorship and support for comedians in the country as contributing to their refusal to collaborate.

He shared, “Honestly, not being able to have a collaboration with other comedians is a problem and I don’t know what’s wrong with us. Coming together to do things is actually a problem here with some of us.”

Nevertheless he is optimistic this mindset of some colleagues will gradually be changed to enable them bring out great contents for the Ghanaian people.

SDK believes these collaborations will pull companies to support them, eventually boosting the industry in terms of profit margins, he revealed on the #YHavoc Twitter Spaces session hosted by YFM and moderated by NYDJ and Winston Michaels.

He however, urged event organizers to not only focus on musical concerts but also tune their attention to comedy as an alternative for Ghanaians. “Everywhere you go during this festive period is all about musical concerts, what about comedy that can unwind people’s mind.”

The famous skit producer hints on releasing major comedy drama next year together with the big names in the comedy space.