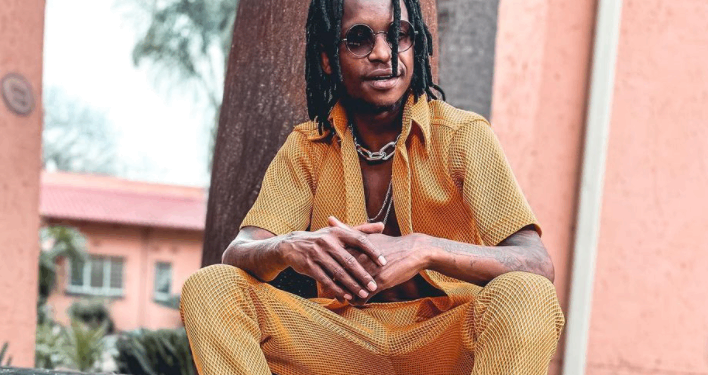 Malawian record producer based in South Africa and doubles as a songwriter and artiste, Benn Gilbert Kamoto popularly known as Gemini Major, has shared his experience in the music industry, especially on his ability to multi task.

Originally a native of Malawi, the artiste who is adventurous in nature decided to stay in South Africa after a onetime visit.

Upon realizing the attractiveness and pulling power of South Africa’s music industry, he decided to stay and allow his career as a music producer blossom.

“I started off as a record producer. My whole career actually kicked off as a producer. I came originally from Malawi then I went to South Africa to visit. Then I saw the industry there and I was like this is where I belong. I took my bag back and I was out of Malawi for real. I settled there and begun my career as a music producer,” he told Kula during an interview on Y107.9FM’s ‘Wake n Bake’.

Gemini Major recounted winning consecutive awards as the producer of the year in South Africa.

The multi-talented artiste also revealed he began writing hook lines for other artiste but was motivated to venture into music as an artiste after a record he was featured in became a hit.

“I remember I won the producer of the year back-to-back there. In the mist of doing that, I kept on giving people hooks and writing for people and stuff. Some of the artistes eventually encouraged me to go on with my hook vibe. Fortunately, one of the records I featured in ended up becoming a big hit. After that I got so inspired and decided to go with being an artiste as well. Now I feel I’m more of a better artiste than I am a producer,” he added.

However, he disclosed artistes often meet him as both an artiste and a producer. “People link up with me as both, as a producer and an artiste. Even if I’m not the one producing the beats, the producer side of me always comes out in the process as well. Even with my writing, when I’m in a session that doesn’t usually involve me, it’s just in my nature to get involved,” he said.