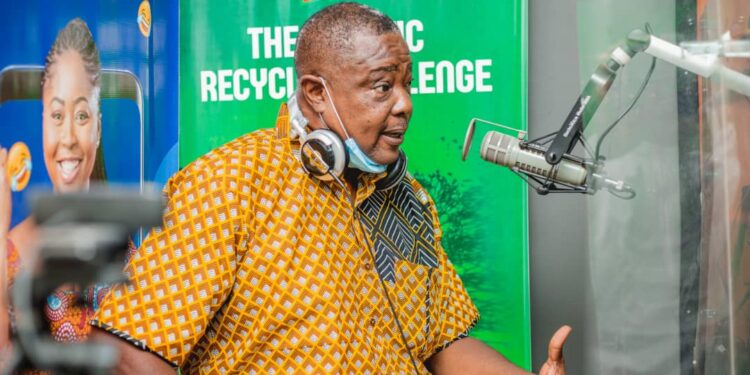 Record production paid back then than today-Zapp Mallet

He made this known during an interview on the Y Leaderboard Series with YFM’s Rev. Erskine.

Explaining why there seems to be a difference between the two, Zapp Mallet educated that usually producers in Ghana do not put in enough work into the music.

“Experienced producers will sit down and plan but here it’s like the sound has been done already so the artiste just sings on it and we are good to go. In three hours, the song is done. A whole song is done in three hours so what do you expect? But when you are listening to products from outside there is a lot one can learn from it”.

Dancehall music, also called ragga or dub, is a style of Jamaican popular music that had its genesis in the political turbulence of the late 1970s and became Jamaica’s dominant music in the 1980s and ’90s. Central to dancehall is the deejay, who raps, or “toasts,” over a prerecorded rhythm track (bass guitar and drums), or “dub.”