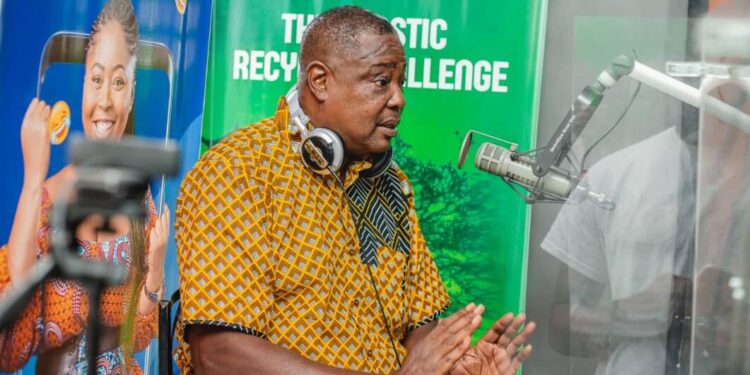 Ghanaian recording engineer and record producer, Emmanuel Mallet popularly known as Zapp Mallet, has asserted that being a record producer back in the day was quite lucrative and profitable unlike today.

According to him, the payment system was easy back then and all they had to do was to just do their job, charge and get paid.

Talking to Rev Erskine on Y107.9 FM’s YLeaderboard Series he said, “Although it wasn’t the right thing to do at the time, we didn’t have the knowledge we have now because, we were working in the dark mostly and we doing things our own way and also making money so we were happy with it”.

Talking about how much he was earning back then he said, “I can’t remember my first salary because now the numbers have changed but it was fine”.

He emphasized that, what he was earning was enough for him to get married, build his own house and also take care of my family.

Zapp Mallet added that, “I wasn’t doing any other thing apart from that so I will say at least it worked and it still works but just not like before at least with what we were taking, we were able to live some decent life”.