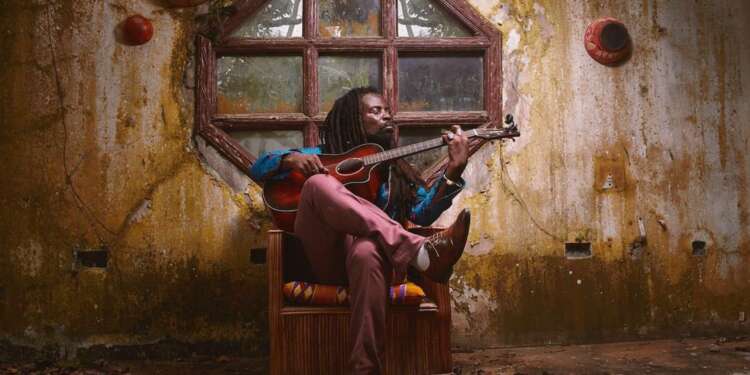 Legendary Reggae and Root Artiste, Rocky Dawuni has expressed his distaste for ‘unsensible’ songs produced by his colleague artistes in Ghana.

The two time Grammy awards nominee made these statements during an interview on Y 107.9 FM during the ‘Dryve of your Lyfe’ show with Kojo Manuel after he was asked of his preferences of songs he did not produce personally.

Rocky Dawuni added that he had problems with songs that restrict the youth from thinking and speaking I’ll about women.

“If the content of the music does not represent who we are and its belittling our women, pushing an agenda that is not African and trying to transform our mindset into something that will make our youth senseless and not think critically then I have a problem with that,” he said.

Justifying his earlier statements, the ‘African Thriller’ hitmaker and mentioned that, music had spiritual impact on people and that it formed an integral part of national development.

“I feel that music has a spiritual dimension to it and music can be an integral part of national development and also a resource that has so much value that can be the foundation for development. That is why culture is so valuable,” he said.

Rocky Dawuni further explained the relevance and impact good music saying; “I feel like if we can look at it that way and also work with like-minded organsations we can also transform our music and culture into something that when people come here not just for the experience, but to educate and elevate them spiritually”.

Bryan the Mensah talks about the commercial side of doing music