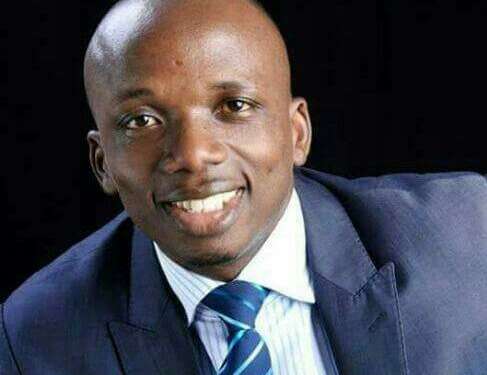 Counsellor Albert Krampah, has cautioned the youth on the dangers of having people and friends around who do not have the audacity to rebuke and correct them for going astray

Albert Krampah shared that rebuking someone is equally a necessary way of correction as he described the “greatest recipe for a disaster” in a person’s life as not having anyone capable of saying “Hey! Be careful.”

During an interview on another insightful episode of the “I Do” segment on Y102.5 FM’s “Ryse n Shyne” show, he advised that irrespective of one’s influence in a setting, people should not be intimated to correct them.

“Sometimes we move from correction to rebuking. You should have someone in your life who can correct you and someone who can also rebuke you. No matter who you are in society, whether you speak and a lot of people give you much attention and people know you here and there and all that. You need to have someone who can say ‘Hey, be careful”. Having no one like that is a great recipe for disaster in life,” he told NY DJ.

The Renowned counsellor further stated that corrections are also forms of showing love to a person. He indicate that corrections should not necessarily come from older folks in community, hence the significance of responsible friends.

“Corrections do not always need to come from people other than you. That is why God in his own wisdom brings friends around you and there is always going to be the straightforward friend who can show that kind of love. That is one attribute of love because if you love somebody you’ll always correct and rebuke the person,” he added.