I started off as a ‘trotro mate’ – Artiste shockingly reveals 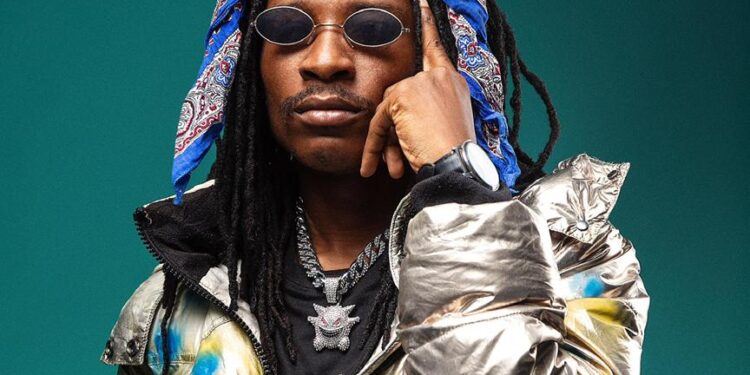 I started off as a ‘trotro mate’ - Artiste shockingly reveals

Recording artiste, sound engineer and songwriter, Nafa City, has disclosed how he used to be a bus conductor to make money to fund his music.

This revelation came about as Nafa City was narrating to host, Dorothy Cornelius in an interview on YFM’s Weekend Rush how and when he started music as a professional job.

The artiste, who disclosed that he found his love for music way back in Senior High School, explained that while in school, he used to go to studios to record but it was not much of a headache getting money to pay for studio sessions since he was being given money for school at the time.

However, after completion, Nafa was home idle with no job to do, hence he decided to join his brother, who at the time drove a public transport bus, otherwise known as ‘trotro’, as a conductor so that he could make money to fund his music.

“I started getting money so now I could go to studios and start recording. One time, someone heard my song and told me that he has a studio in Dome and that he would like to feature me. When I went there, I killed the recording in just one take and the sound engineer, who is a young Nigerian, told me that they would like to work with me”, he shared.

According to Nafa City, he agreed to join the team, started spending nights at the studio recording, and that is how and where music professionally began for him.