I used to send requests to shows for my own songs to be played-Mr. Drew 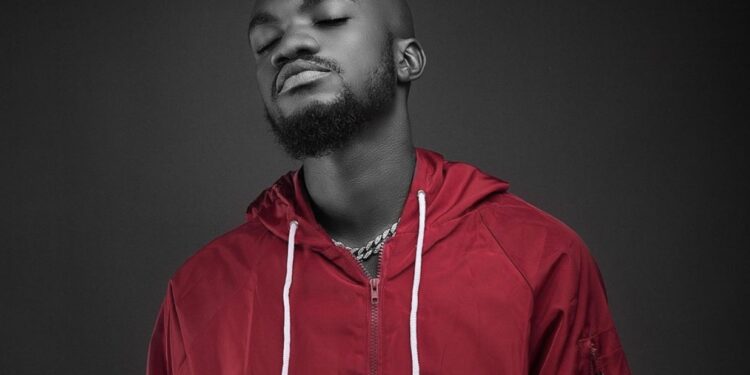 Afrobeat singer and dancer, Mr. Drew, has revealed that when he first started music, he used to send in requests for his own songs to be played.
It is served that on some entertainment Tv or radio shows, viewers or listeners, at a point, are given a platform to send in their shout outs and song requests but it would not be expected that an artiste would send requests for his own songs to be played.
He told DJ Advicer on the Ayekoo AfterDrive Show which airs on Happy FM that, “Normally, I would monitor by myself and when I see that there’s this DJ playing songs on this station, then I’ll send in a tweet requesting my own song to be played”.
This came after DJ Advicer told Mr. Drew that he discovered him through his fans after receiving various requests to hear Drew songs.
Apparently, this was also Drew’s own secret way of hyping himself and his music. It is no doubt that doing this, together with other promotional strategies, has paid off, as he is now recognized widely in the music industry
By: Maureen Dedei Quaye