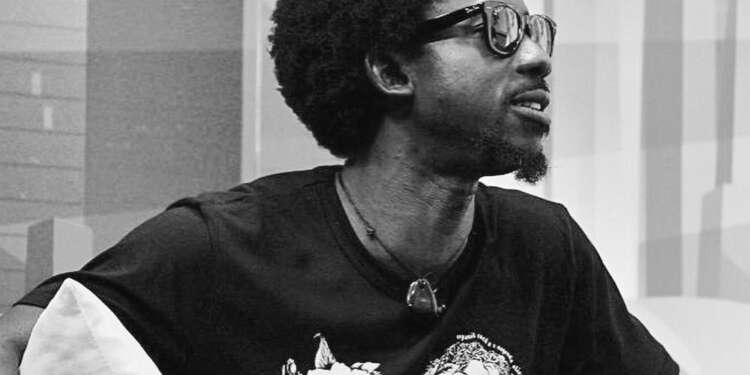 Music Director and Producer, Kwame Yeboah, has disclosed that the profession he studied, hopefully to pursue in future is accounting and not music as he is doing now.

Speaking with Rev. Erskine on the Y-Leaderboard Series on Y107.9FM, he confessed that learning to become an accountant was something that he only did for his mother, however, music was always what he knew he wanted to do.

“I think I did that just for my mother because I was a mummy’s boy and I wanted her to be happy even though she passed away before it happened. I wanted to do it for her so she’d be happy about it but she accepted me as a musician before she passed so that’s peace for me big time”, he said.

Kwame explained that at the time, even though he knew he wanted to do music, he was not very big on pursuing music as a career or focusing on success. “I was so involved in music itself. Just playing good music, practicing, being a good musician, being amazing at it and being one of the best or special ones was more important to me than making money”, he shared.

Kwame Yeboah told Rev. Erskine that his passion is just in doing music and he is always happy to be the studio changing cables compared to when he is out at the beach or anywhere else.