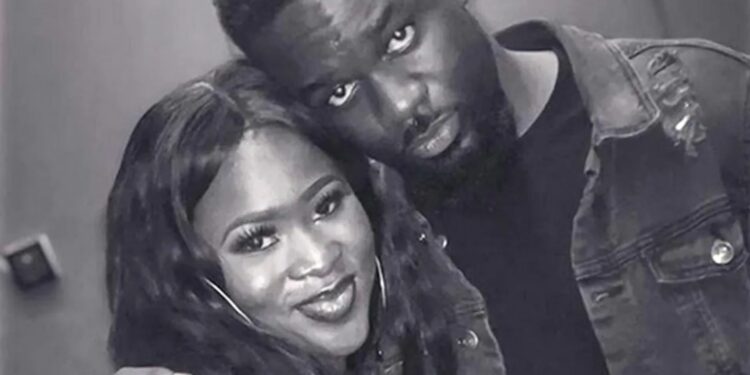 Ghanaian female artiste, Sista Afia, has idolised rapper Sarkodie, appreciating his contribution to her career, despite the latter being an artiste who seldom works with female artistes.

In a recent interview with Y 102.5 FM Kumasi’s Late Afternoon Show (#TheDrYve), Host Kay Official, the songstress expressed her appreciation as she deemed it an honour to have worked with the King of African rap on some records.

When asked by Kay Official what she would love to say about the backlash she received from some tweeple due to her tweet on her remixed song ‘Sika’ with Sarkodie, describing it as legendary, she said, ‘ Sarkodie is not the type of person who features a lot of females. And for me to be part of the females he actually adores and loves to work with, I think it’s a privilege for me.’

On the backlash, she stated that she doesn’t concentrate on people who don’t like her, but rather those who do, though she doubted being hated in the industry.