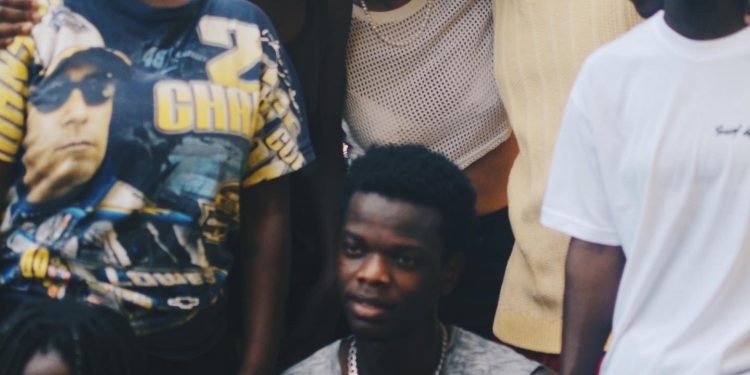 0
SHARES
102
VIEWS
Share on FacebookShare on TwitterShare on Whatsapp

Kendrick Lamar has been having a great time in Ghana since he was spotted having dinner at KOZO in Accra with his team ahead of his album release.  He released his much anticipated album, “Mr Morale & The Big Steppers” on Friday, May 13.

KENDRICK WAS HERE.
So happy to meet him at Freedom skatepark in Accra. Such a great soul!
Best memories 👇🏿 pic.twitter.com/mmRsUfmUQF

The American rapper has been spotted hanging with skateboarders at Accra’s Freedom Skate Park and was later seen at Frontback on Thursday.

My hood oo but I’ve always been missing these 🤦‍♂️🤦‍♂️😭😭😭
Kendrick was in my hood pic.twitter.com/lvzgocsi4k

Following the release of his much anticipated album, Kendrick paid a visit to the popular skating park to hang and take pictures with the stake and surf collectives in Accra.

My hood oo but I’ve always been missing these 🤦‍♂️🤦‍♂️😭😭😭
Kendrick was in my hood pic.twitter.com/lvzgocsi4k

In videos shared on social media pages, Kendrick looks happy signing autographs for the skaters he met as he hanged up with Surf Ghana.

My moment away from music was terrible – Krymi reveals after hiatus