My moment away from music was terrible – Krymi reveals after hiatus 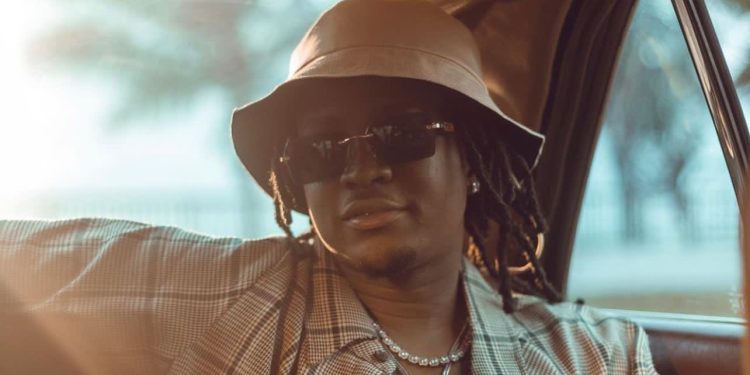 My moment away from music was terrible - Krymi reveals after hiatus

Afrobeats singer, Krymi, has finally opened up to the unfortunate circumstances which hit him in the last few years and it weight on him as a musician.

Krymi sadly lost his father in 2021 after a short illness and had to struggle to come to terms with this. Unfortunately for the Highly Spiritual singer, another misfortune struck him with the demise of his brother early this year, while mourning his father’s death.

According to him, the wave of life that unfolded before him was terrible. He admitted the period was a tough one for him to process, hence had to lay low from the public.

In an exclusive interview with Kojo Manuel on Ghana’s #1 urban radio, Y107.9 FM’s “Drye of Your Lyfe”, the Ghanaian musician said, “It’s been terrible because I lost my uncle in 2020 who has been very supportive of me, Uncle Kwame. Lost my Dad 2021 and 2022 lost my brother. Right after I dropped “Party Gbe” with King Maga, I wasn’t even able to do so much because he was in the hospital at the time. I didn’t leave but I can say I took some time off and within that time is was a bit hard. I lost my Dad and just recently I lost my big brother like…Those moments have been here and there and ups and downs for me.”

Reflecting on how he was able to pull through the struggle, Krymi expressed his appreciation to family, friends and some fans for the positive and encouraging words.

After the brief hiatus, he is currently on a radio tour promoting his all new single tagged “Notty”. The banger displays his ‘bad boy’ personality. However to him, it is just about being dynamic.

CamerounWeb is the leading news website in Cameroon, report shows