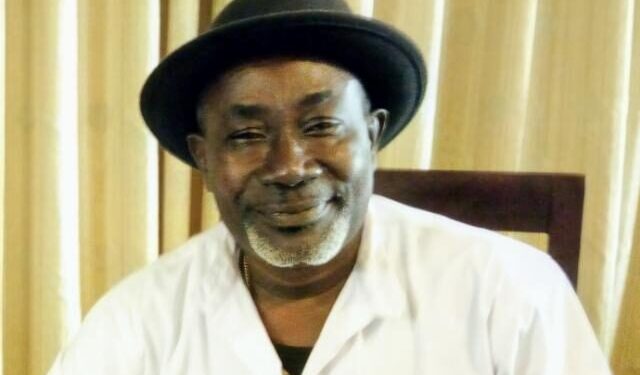 President of Division One League side Proud United FC, Jojo Duncan has expressed his appreciation in the efforts of the Ghana Football Association to revise the disbursement of the FIFA Covid-19 Relief Fund despite the federation failing to meet the expectations of the clubs.
It will be recalled that the Executive Council of the Ghana Football Association (GFA), revised the FIFA COVID -19 Relief fund allocations to 48 Division One League clubs and the 72 Regional Women’s Division One League clubs.
Per the earlier allocations announced by the GFA, each of the 48 Division One League clubs was entitled to Seven Thousand Five Hundred dollars (US$7,500), but the Council has now increased the amount to Eight Thousand dollars (US$8,000), following an addition of One Hundred and Forty-Four Thousand dollars (US$144,000).
This came as a result of agitations from a large chunk of the 48 clubs in the second tier. One of the loudest voices to contend against the earlier allocation of $7,500. Reacting to the revision of funds allotted to the clubs, Jojo Duncan told Steven Zando in an interview on Kumasi-based Y FM:
“Let’s appreciate the GFA for at least hearing us and convening a meeting. The meeting I think unanimously the club owners wanted something in the neighborhood of about $10,000.
“We felt that the $7,500 falls short of what will be necessary for us to get football started as is the aspiration of FIFA.
“So unanimously the club owners alluded to the fact that if they can’t do any better that that we think we should be able to do roughly $10,000. So we had expectations for that quantum but it doesn’t happen or it hasn’t happened yet. All they gave us was $500 making the sum total $8000,” he ended.
By: Godwin Nii Amarh Tagoe