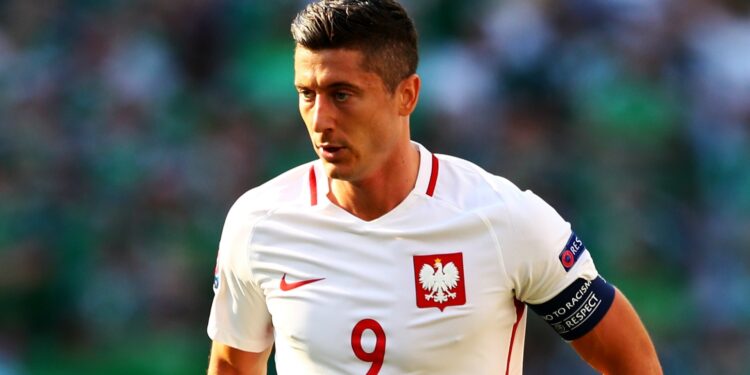 The Poland international could leave the Bundesliga in the summer transfer window and England is increasingly becoming a destination that appeals to the striker.
Robert Lewandowski is ready to quit Bayern Munich this summer, with a move to the Premier League a possibility.
According to the Daily Mail, the Bayern striker is increasingly unsettled at the Allianz Arena and, although Real Madrid is the Poland international’s dream move, he is open to a switch to England.
Lewandowski’s current situation at the Bundesliga champions may put a number of Premier League clubs on alert and could set up a reunion with Pep Guardiola or Jurgen Klopp at Manchester City or Liverpool.
Goal.com