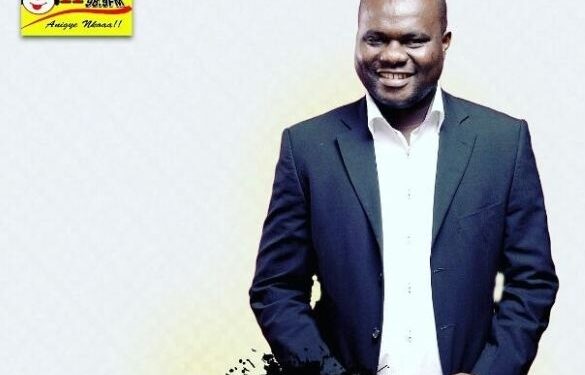 The attacker is yet to commit to a new deal with Barcelona and his agent says the richest clubs in the world are willing to pay the gargantuan fee required to sign him
Neymar is being followed by three clubs willing to activate his reported €190 million release clause at Barcelona, says his agent Wagner Ribeiro.
Brazil captain Neymar moved to Camp Nou from Santos in 2013 and has two seasons remaining on his five-year contract.
Talks over a new deal have continually stalled, with links to Paris Saint-Germain, Manchester United and even Real Madrid subsequently surfacing.
Goal.com