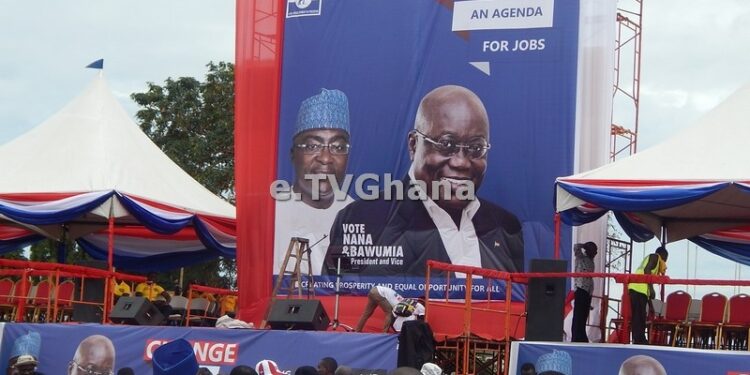 Yesterday, Sarkodie announced on social media that he had some issues he wanted to address.
This morning, he tweeted;
“Wofa Kwame’s issue has been on my mind for almost a month now. One guy “No name” also sent me a message telling me his problems and whew!!!… Had to put myself in his shoes…”
Twelve hours after the announcement, here is the Wofa Kwame story as told by Sarkodie; 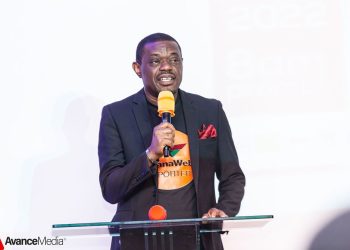