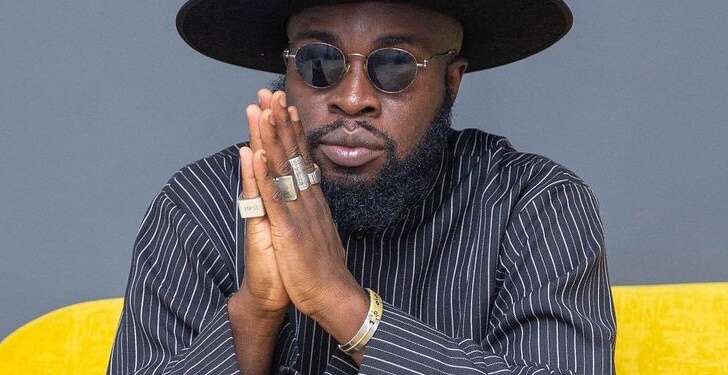 Celebrated Ghanaian rapper Kwame Ametepee Tsikata known as M.anifest in entertainment circles has finally announced the release date of his much anticipated ‘Madina To The Universe’ album.

The lyricist on his social media pages announced November 18, 2021, as the date for the release of his much-anticipated album.

In the post, the godMC speaks about the album and how living in Madina in his formative years inspired and influenced the album.
“Madina is my ‘village’ within my city, A formative place for me as a child. Beyond memories it is where my mom and grandma still live, alongside colourful people and places that have shaped the window through which I see the world,” he continued. 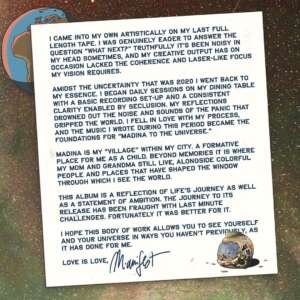 He further asserted that the album was a reflection of his life’s journey as well as his set goals and ambitions in life and added that the release of the album coupled with some undesirable consequences but was for the betterment of the album.
“This album is a reflection of life’s journey as well as a statement of ambition. The journey to its release has been fraught with last-minute challenges. Fortunately, it was better for it”, it further read.

Madina To The Universe, when released, will be M.anifest’s fifth full-length album in his music career which peaked in 2013 after he released his hit single ‘Maka Maka’ and subsequently won Hip-Hop Song of the Year and Best Rapper of the year categories at the Ghana music awards.