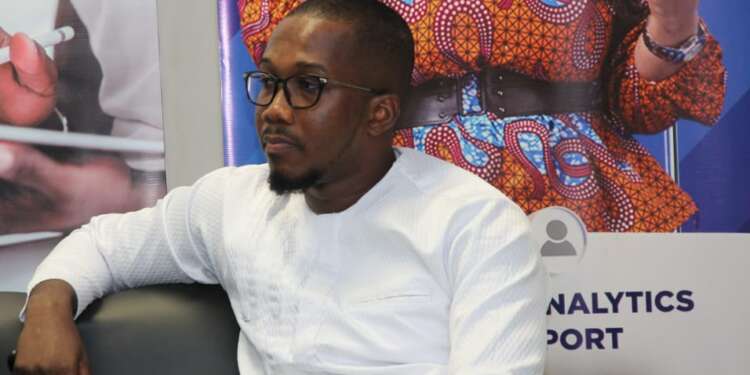 You will lose for fighting digital innovation – Expert asserts

Head of Digital Media and Innovations at Global Media Alliance (GMA), Eli Daniel Wilson has emphasized that there is no stopping the continuous evolution of digital media.

To him, the change is inevitable, and anyone trying to fight it would lose out eventually.

Speaking on the theme ‘Bridging the unemployment gap through digitization’ on the YDialogue Series organized by Y97.9 FM, he believes one does not necessarily need formal qualifications to survive in today’s digital space, rather, the skill set to deliver on the job market and the ability to learn on your own.

“Change is inevitable, it takes away jobs but creates a platform for new jobs to be created. It’s inevitable, you can try to fight it but you won’t win in the long run. You don’t need formal education to win in the current digital economy. All you need is the skillset,” he stated.

The Team Lead of Whoopro also advised the youth to use their time on social media wisely. He counseled them to find educational and learn from free training programs on social media rather than the normal fun and entertainment.

However, Shaunta Henderson opined that, it is also up to government institutions and the education sector to change the educational system, and to put initiatives in place to impact the necessary skills required into the youth.