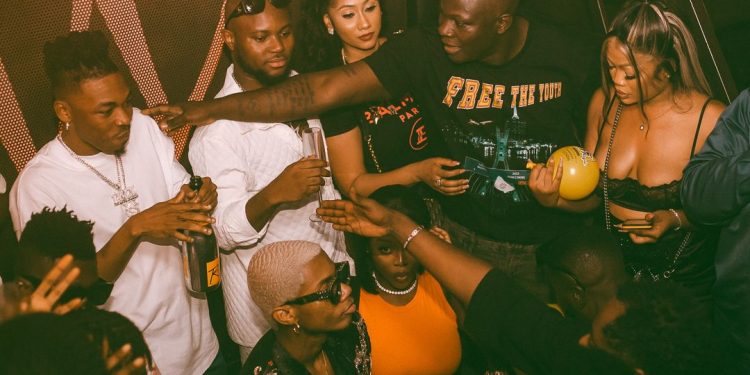 The event brought together top Ghanaian music stars and personalities under one roof to entertain music fans and club patrons.

The star-studded event had the likes of KiDi, Black Sheriff, Mona 4reall, Mzvee, Gyakie, Mayorkun, Camidoh and a host of other talented artistes who turned Twist night club upside down with mind-blowing performances.

DJ Millzy has confirmed that his ‘Black Party’ isn’t just a one time event as he plans to embark on a party train with the theme across Ghana and Africa.

The recently nominated GEAUSA DJ of the Year took to his social media pages to thank fans and artist who came through to show love and support, however he hints dates for the next edition later this year.