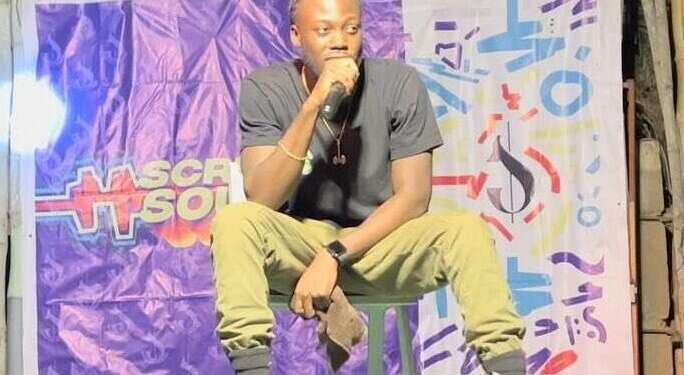 American based Ghanaian artiste, Nova Blaq, has publicly disclosed his eagerness to have a collaboration with the sensational music group, the Asakaa Boys.

Nova Blaq believes the fast-rising Kumasi based brand could be the next generation of great Ghanaian artistes to put the country’s music on the world map. Equally, the Music group have shown quality in producing hits with their drill tunes which have gained strong recognition across the world.

Responding to which artiste he hopes to collaborate with, the American rapper mentioned the Asakaa boys alongside British rapper, Headie One. “I definitely want to collaborate with Headie One at a point. I’ve also collaborated with a number of artistes here who would definitely be on the album. I also want to link up with the Asakaa Boys heavily. I want to have some collaborations with them. I really love their movement and I feel like they are the dark horse to take Ghana and their craft to the international level. I sometimes feel people don’t put much respect on their names but they’re coming in hard,” he said during an interview on Y107.9 FM’s ‘ShoutsOnY’ with Winston Michaels.

Unfortunately, the young group have been undermined on a couple of occasions and have been usually sidelined during hyped events. Nova Blaq encourages event organizers and other producers to give some credit to the group.

The Hip-Hop artiste is expected to extend his days in the country to promote his upcoming album which features a couple of Ghana arts.

The Asakaa Boys is a group of resounding young artiste based in Kumasi, commonly known for their Trap and Drill music genre. Reggie, Kwaku DMC, O’Kenneth, Jay Bahd, City Boy are among some notable names who make up the music group.

EL is an inspiration to me – Nova Blaq

EL is an inspiration to me – Nova Blaq