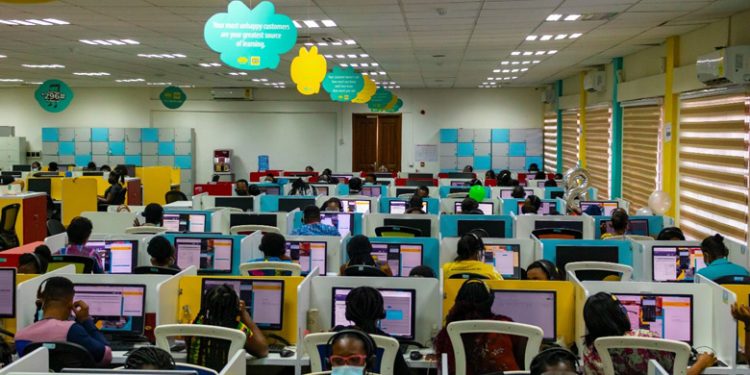 Abraham Jakalia, Head of Partnership and Development Unit at the Job Centre under the Youth Employment Agency (YEA), has reiterated that the top-most priority of the agency is to tie job seekers to viable job opportunities.

In an interview with Brown Berry on Y107.9 FM’s ‘Ryse N Shyne’ show, the YEA executive explained that the role of the agency is to provide employers with qualified employees.

However, he indicated that the agency does not just stop at job creation, but also develops young prospects, facilitates training and supervises beneficiaries.

“Job Centre connects young people to sustainable jobs. It is an initiative of YEA basically to provide support for companies and institutions that want to recruit. As YEA, we have the mandate to facilitate job creation of young people and we do this through the development, cognition, facilitation and supervision of job creation,” he said.

Mr Jakalia explaining the mandate of the Job Centre Unit of the YEA added, “Our key mandate which is the facilitation bit, that is where actually the Job Centre falls under, basically laisse between employers and people looking for work and that is what the Job Centre is all about. To do this, what we did was to create a platform so job seekers and companies looking to recruit would meet such that they make available the vacancies that can match these vacancies to young people who have skills to enjoy sustainable jobs.”

The Youth Employment Agency (YEA) was established under the Youth Employment Act 2015 (Act 887) to empower young people to contribute meaningfully to the socio-economic and sustainable development of the nation. Its objective is to support the youth between the ages of 15 to 35 years through skills training and internship modules to transit from a situation of unemployment to that of employment. However, the Job Centre of the YEA was launched in October 2019 and has chopped off several achievements through its operations.

I had to pour libations before shooting ‘Guda’ video - Kirani Ayat