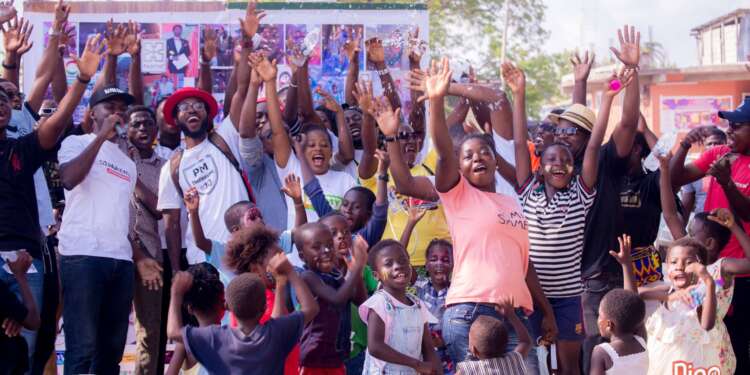 Four years ago, PM Foundation was formed. Its mission is to Support the less privileged, Young and ambitious Talents/Entrepreneurs and also
through “Blaklaaa” i.e (Proud To Be Black initiative) Campaign against Skin Bleaching, Promote made in Ghana and Empower the youth to keep their hustle legal.

Known for it’s annual flagship event “Dine With The Street”, PM Foundation has been able to put smiles on the Faces of so many children, youths and adults within Sekondi- Takoradi Metropolis. 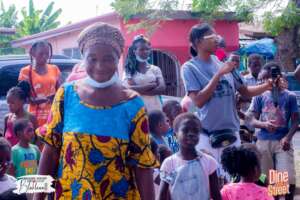 The maiden and 2nd edition were held at Father’s Home Care Ministries (An Orphanage at BU in Takoradi) but the 3rd was moved to the street of New Site Takoradi because the target had grown from just an Orphanage to a whole Community.

The 4th Edition of “Dine With The Street 21” will be held in another deprived community within Sekondi- Takoradi i.e New Takoradi at Ase Park.

The Founder of PM Foundation, Nana Quasi-Wusu popularly known as PM who is a professional MC and the Drive time host on Y97.9fm Takoradi in an interview revealed that, the target is still to feed 1000 people but this time around, some logistics like Bouncy castles will be provided for the kids to play with. New tailored costumes will be given to all the children.

What to look out for when buying second hand cars