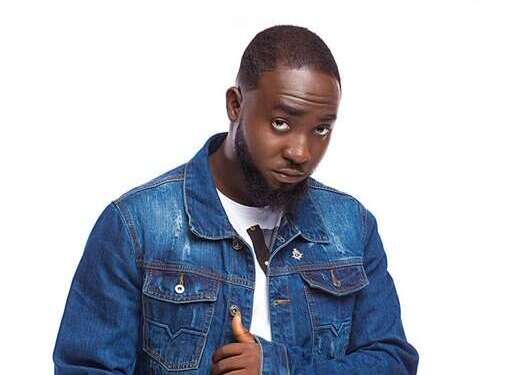 Ghanaian singer and guitarist, Derrick, has shared the experiences and impact reality shows had on his craft as an artist.

Speaking on the ‘Ryse N Shyne’ show with Chelsy Sey on Y 97.9 FM, the ‘Steal your heart’ hitmaker mentioned that he developed his talent after participating in reality shows. He mentioned that he had the opportunity to perform before the audience and added that he learned from mistakes he committed after being criticized by the Judges.

“I think the benefits I got from the reality shows I contested in, were that I met a lot of people and got exposed to a lot of people. I developed my talent through those reality show, I experienced stage performances and got criticized and also applauded by professionals in the music fraternity, so I learned a lot,” he explained.

Derrick participated in Vodafone Icons in 2018 and got evicted in the Semi-final stage and subsequently joined MTN hitmaker later. Two of Ghana’s most prestigious reality shows.

Derrick indicated that he was performing at weddings and other events for free, “I was playing the Grand piano, playing and singing at the same time. I was playing at some events. Like wedding receptions and there were mostly free gigs,” he added.

Derrick is a Ghanaian singer and songwriter, he got popular in the entertainment circles after he joined two of Ghana’s most prestigious music reality shows, Vodafone Icons, and MTN hitmaker. He has since released two songs ‘Steal your heart’ and ‘Kpalaga’. He is set to release his debut EP in the coming days.