Strongman speaks on not winning a VGMA award yet 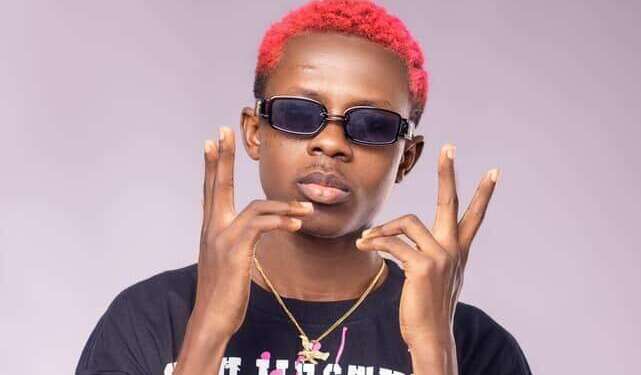 Strongman explains the motive behind naming his EP “The Tape”

Ghanaian rapper and lyricist, Vincent Kwaku Osei, popularly known as Strongman has explained why he has not yet won a VGMA award in his 5-year music career.

He mentioned that despite winning awards from other awards schemes, he was expectant of a VGMA award which had not happened yet. He further made the justification that the fans knew who rapped best and who deserved to be awarded as VGMA Rapper of the year.

“Even though I have won a couple of awards, VGMA has not awarded me yet and the fans know who raps best and who deserves to be awarded as the rapper of the year,” he said to Kojo Manuel on Y 107.9 FM during the ‘Dryve of your Lyfe’ show.

Being asked if his popularity as an artist affected his votes and decision of the awards academy, the ‘Transformer’ hitmaker retorted that, he was popular enough and gets nominated, which proved his recognition as an artist.

“I am very popular and still get nominations which means I am recognized as an artist,” he explained.

He disclosed his contentment and satisfaction for being regarded as one of the best rappers in the country.

“For the last two years I have been seeing my name toping rap charts in the country, it’s either I named number one or two,” he added.

Strongman is currently promoting his recently releases hip-pop EP titled ‘The Tape’ and hinted at the release of a Xmas banger in the coming days.

My rap music is not targeted at anyone – Strongman