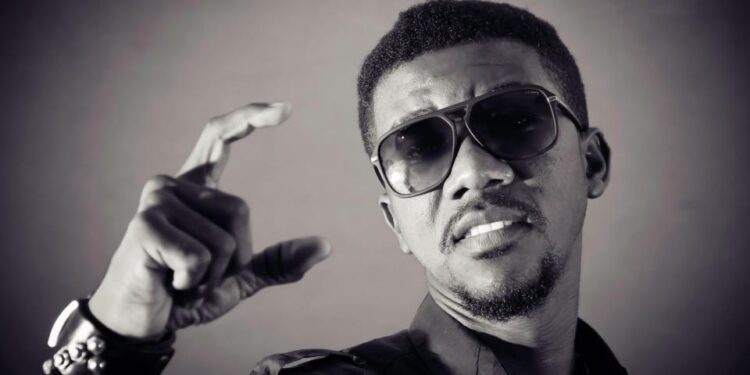 Musician, Tic Tac known in private life as Nana Kweku Duah has dragged shopping giant, Melcom Ghana Limited to an Accra Human Rights High Court for breach of contract.
According to him in the suit which was filed yesterday, the company’s continuous use of his image after his two years contract with them ended in May 31, 2011.
Following that he had taken legal action against them for breach of contract praying the court for damages.
According to his statement of claim, he is asking the court for a declaration that the continuous use of his images on Melcom’s billboard in the absence of a valid contract , violates the express terms of the contract executed on May 21, 2009,
He is also praying the court for an order directed at Melcom to remove his images from any of their billboards across the country forthwith.
Tic Tac further stated in his writ of summons that he executed a two years contract with Melcom in May 2009 as their brand ambassador, adding that under the contract, latter was permitted to use his images for billboards, voice and personal appearances for advertising and promotional purposes.
He added that though the contract expired on May 31, 2011, Melcom was obliged to remove the images by November 30, however, four years after the end of the deal, there are billboards around with his images.
According to the plaintiff, he has lost other promotional contracts on due to the failure of Melcom to remove the images.
Submitted

PHOTOS: All Set for Y Dialogues at Oxford Street Mall in Osu at 10am

YFM celebrates DJs with Ones and Twos On 3 Day Weekend

YFM celebrates DJs with Ones and Twos On 3 Day Weekend