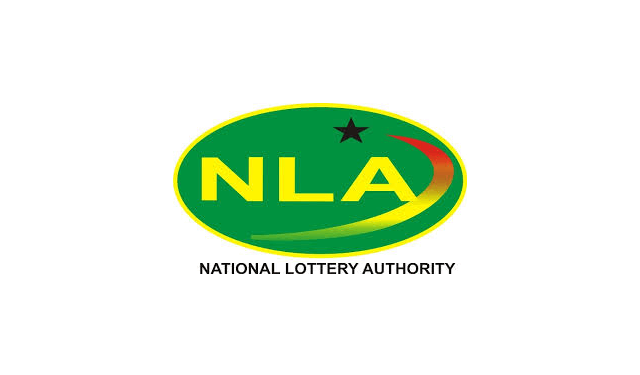 0
SHARES
168
VIEWS
Share on FacebookShare on TwitterShare on Whatsapp

As part of efforts by the management of the National Lottery Authority to improve the business model of the authority and increase confidence of costumers in the operations of the NLA, the authority set out to pay out all their outstanding wins and also start paying wins promptly.

In November 2021 the management issued a press release indicating to the general public they it has released Five (5) Million cedis to its partner banks to pay unpaid lotto wins.

The statement read “On Monday December 13 2021, NLA disbursed over GHS5 million to all Partner Banks for payment of unpaid lotto wins as a first tranche, and is committed to clearing the arrears within the next few weeks.”

After the said statement patriots of lottery products are testifying of prompt payment and it has translated into renewed confidence in the operations of the authority.

A senior Police Officer of a Deputy Commissioner rank name withheld late last year won close to half a million Ghana cedis in lotto prize and to surprise of many the money was paid to officer instantly.

The NLA faced financial challenges for a while and this resulted in the huge backlog of financial commitments, after the appointment of Mr. Samuel Awuku in August 2021, he made it a point to increase revenue and stabilize the financial situation of the Authority and the situation is gradually improving.