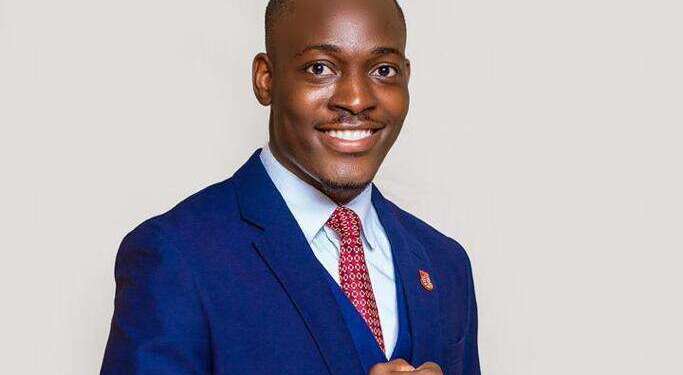 Student Representative Council (SRC) President of the University of Cape Coast (UCC), Samuel Kwabena Adotei, has described the strike action embarked on by the University Teachers Association of Ghana (UTAG) as strategic and for the right reasons.

According to him, the strike was staged so perfectly and caught the full attention of government to have their (UTAG) demands met. 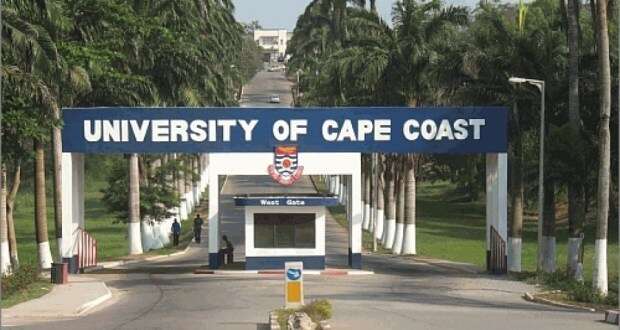 In a Twitter Spaces discussion on the topic; ‘UTAG Strike Suspension; Are Students Ready for School? with Jonny Stone, host of the Y-Campus Express (YCE) show on Y107.9FM, Samuel Adotei stated, “Yes for me the UTAG strike I will say was a worthy cause. The strike was timely and was strategic altogether as government’s attention was now drawn to their demands.”

He indicated that UTAG had been understanding with government for a while now as they (UTAG), had suspended a couple of strikes over the same reasons and believes their needs have to be met this time around. “Last year they (UTAG) embarked on a strike in the middle of the semester but went back to the negotiation table and were promised something by government but were not met.”

To him, the strike action in the end is not only about lecturers seeking their welfare but it will also improve their productivity in the lecture halls. “Because if they have their demands sorted out by government, they will teach with passion and help students learn better.”

Similarly, lecturers of the University of Education, Winneba have rejected the suspension of the industrial action.

However, lecturers at the Kwame Nkrumah University of Science and Technology (KNUST), University of Cape Coast (UCC), University of Development Studies (UDS) and the Ghana Institute of Journalism (GIJ) are set to begin academic work on Monday, February 28.