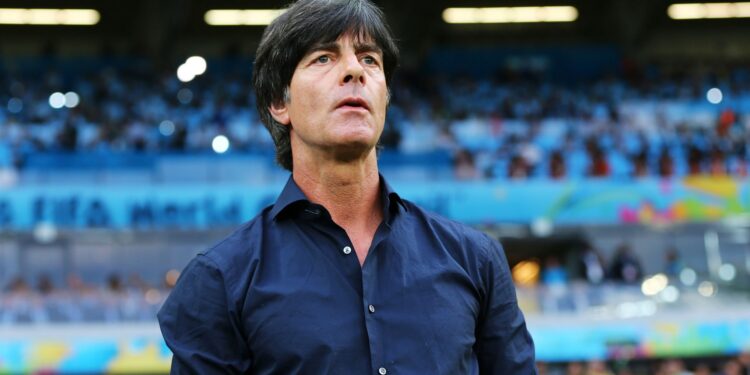 With millions of people watching at home, Germany manager Joachim Löw was caught red handed during his sides win against Ukraine but surely he’s learnt his lesson after the internet went nuts about his ballsy antics?
Nope.
Joachim is scratching and sniffing once again. Hours later, Löw was at it again in during a Germany training session, but this time it was more of a prolonged sniff rather than a subtle two second inhale.
Here’s the footage, if you really want to see it…

He’s at it again on the training ground!
There low and there’s Joachim Löw low!#GER #Euro2016 pic.twitter.com/UuBTAKRkRN