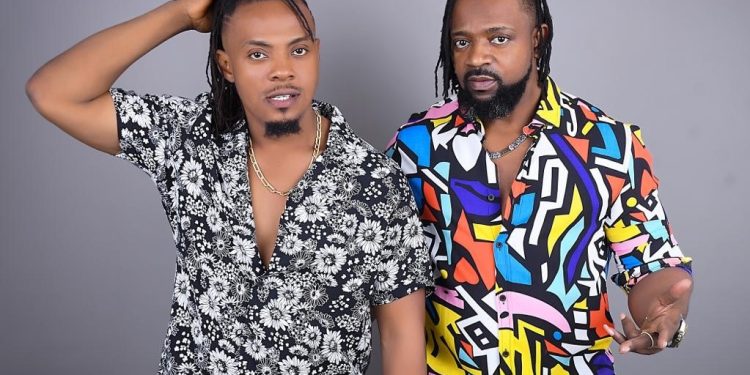 Veteran Ghanaian music duo, FBS made up of Abass and Dee, have revealed the reason for their disappearance from the music industry.

According to them, they were on tour when they both found love in London, leaving them with no choice but to relocate.

Speaking to BrownBerry on Y107.9FM’s ‘RyseNShyne’ show, they said, “When we started traveling for the shows, we ended up falling in love along the line and decided to start a family. And when the family came in the attention was divided.”

He explained that as time went on children came into the picture and because “their system there isn’t like ours, things changed for them as responsibilities there have to be shared unlike in Ghana.” Hence, they had to stay there for a while.

“Definitely these things take time and it is always ideal to be with the family so we had to make time for that before coming back to our music,” he emphasized.

FBS is a popular Ghanaian group which hit stardom in the 2000s. They were mostly known for their hit song ‘Oluman Bouge’ which was a smash hit back in the day.

YFM was the 1st radio station I heard myself on – Patoranking