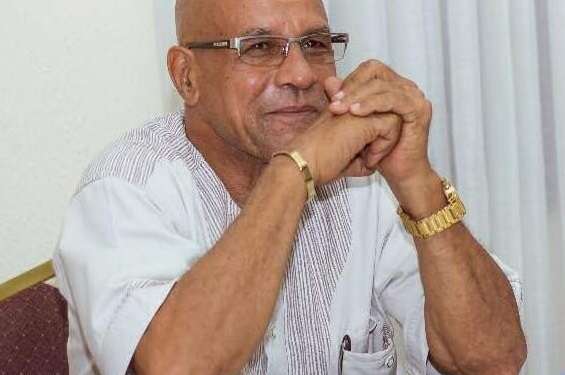 Veteran Ghanaian Broadcaster, Tommy Annan Forson has asserted that the government has to put some policies in place to guide radio presenters on what can and cannot be said on the radio.

Per his observation, the radio space is now like a free for all thing where anyone can say whatever they want so long as it sounds right to them which should not be the case.

Talking to Rev Erskine on Y107.9 FM’s Yleaderboard series he said, “I know some media houses have very strict policies on their news and presentations. But I believe that a lot of other radio stations do not have these policies. One of the policies I have always believed in is to train your members of staff and your on-air presenters on what to say, when to say it and where to say it”.

He emphasized that they need to know all these in order for them to mind what they say on the radio.

“I can tell you for a fact that some of them do not even know how to ask questions, they don’t know the art of interviewing, production and preparation and a lot of people do not know that kind of thing”.

Tommy Annan believes that as much as it will look like the government is trying to step on the freedom of speech of others, it is also important “for government to put in place certain policies because freedom of speech to a certain degree can be very dangerous, it can hurt people and damage companies so if we don’t have certain policies put in place it will go against us”.

The ace broadcaster explained that most owners of radio stations do not want to send their members to do training courses on the radio nor teach them how to improve themselves because a majority of them look just at the money aspect and this is how we have this waywardness going on the air”.

He explained that this poor act is, unfortunately, affecting professionalism and lowering the standards and, “I can tell you that radio has taken a huge nose dive when it comes to being a professional on the air”.