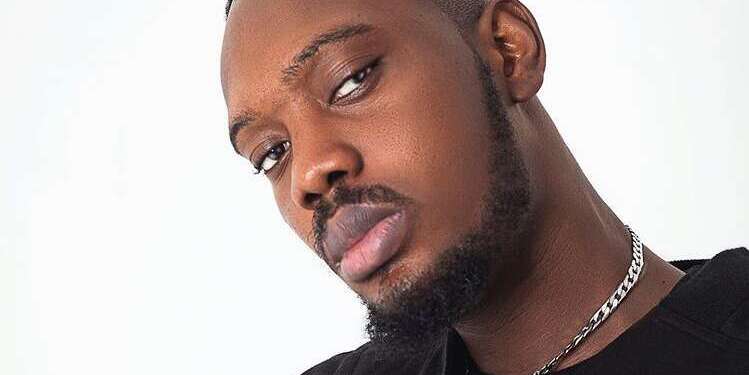 After the release of the 2022 nominees for the prestigious Grammy awards, it has been a major topic of discussion in town and in the media.

Some music enthusiasts and entertainment pundits have bashed Ghanaian artistes for not producing ‘sensible’ and good songs, hence their exclusion from the nominees’ list.

However, rapper Tulenkey holds a different view and opposes the view of producing sensible songs to bag Grammy award nominations.

In an interview with Y 97.9 FM’s Nana Quasi-Wusu (PM) during the ‘Dryve of your Lyfe’ show, the ‘f*ck boys’ hitmaker disclosed that an artiste did not need a meaningful song to make a Grammy nomination, but needed a good record label and good plugs.

“I wouldn’t say we don’t produce meaningful songs. However, you don’t need a meaningful song to be nominated for the Grammys, there are a lot of things involved, the record label you are signed on to and the plugs you have before the music itself,” he explained.

Tulenkey further supported his claims with Nigerian, Burna Boy, mentioning that Burna Boy’s Grammy success was a result of his affiliation to a known and powerful record label in the Global music fraternity.

“Burna Boy was preaching against big record labels and got nominated for the Grammys but did not win the award. He signed under P Diddy’s record label the next year who promised him a Grammy award and the world music album and he got it. So, we shouldn’t be fooled it’s not all about the songs, he added.

Tulenkey is a Ghanaian rapper and songwriter whose true name is Chief Osei Bonsu. He burst onto the music industry in 2018 with the release of his first single, ‘Child Abuse,’ which featured AMG signee Medikal. Tulenkey also made a big statement to the world by appearing on Sarkodie’s Biibi Ba, which included Amerado, Lyrical Joe, Frequency, Kofi Mole, Toy Boi, Yeyo, 2 Fyngerz, O’BKay, and CJ Biggerman.

Tulenkey is presently promoting his new track ‘Tonight,’ which he is encouraging his fans to listen to on all digital platforms and outlets.