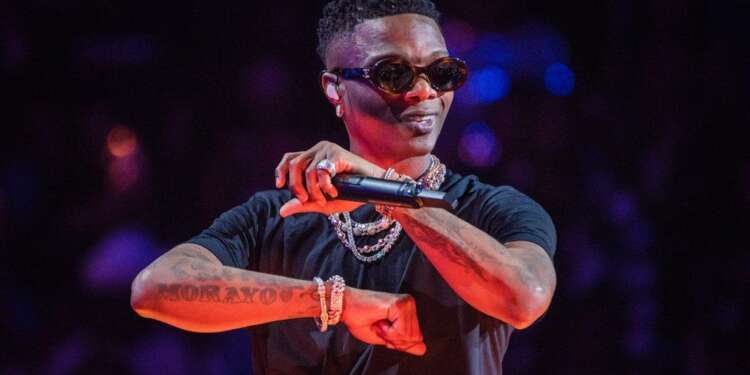 The 2021 edition of the Music of Black Origin (MOBO) Awards was held last night at the Coventry Building Society Arena, U.K, and on YouTube.

The MOBO Awards is one of Europe’s most prestigious awards ceremonies that aims at recognizing and honouring the artistic and technical achievements of exceptional British and international talents in the musical fields of Hip Hop, Grime, RnB/Soul, Reggae, Jazz, Gospel, and African music.

Nigerian superstar Wizkid was not left out of the conversation and glamour last night as he bagged two notable awards, Best African Music Act” and “Best International Act” respectively.

The singer and songwriter who in recent times have gained international recognition for his craft beat the likes of Burna Boy, Davido, Ayra Starr, Ckay, King Promise, NSG, Rema, Tems, and Tiwa Savage to be named the “Best African Music Act”.