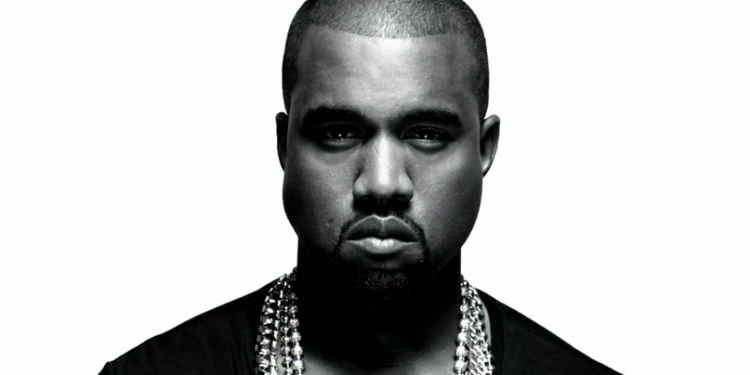 Kanye West, Pusha T and other members of G.O.O.D. Music have been hinting at another collective album for quite some time now.
It’s been four years since Cruel Summer was released back in 2012, but now it appears we are very close to finally hearing the follow up, Cruel Winter.
For the first single taken from Cruel Winter—which remains untitled for now—Kanye enlisted Quavo, Travis Scott, Desiigner, Big Sean, 2 Chainz, Yo Gotti and Gucci Mane.

Why Hearts Made Quick U-turn In Sacking Kenichi