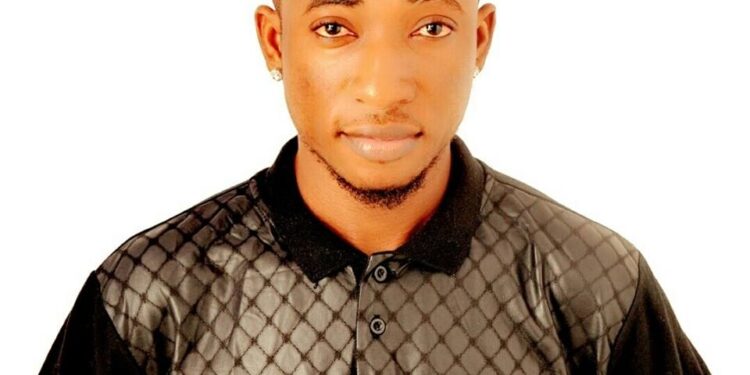 Y3wo Krom hitmaker, Atom, in a latest TV interview has revealed he has three children with three women.
The award winning act disclosed he nearly gave up on music at some point saying; “I dropped a lot of songs but when they weren’t picking up I stopped music for a while and went to Dubai. Apart from the music, I’m a business man and deal in cars and lap tops.
The 33 year old musician talking about his rate per gig revealed;
“My manager handle the business side of things but I don’t charge less than GHC 5000. I customized myself before I made the hit and people knew me before the song became a hit. People used to take a glance and move on but now they look at me carefully. I  now use Toyota Venza.”

Be humble In Order For God to Raise You. Am just a Blessed Hustler. God is the reason! !

Talking about his family ATOM revealed; “I have a wife. The thing is I have three children with three different women but I’m married to my first child’s mother.”

Having Fun the Birthday Gal..Mirabel @6

OPANKA to premier 'Mepe No Saa' video on Sunday