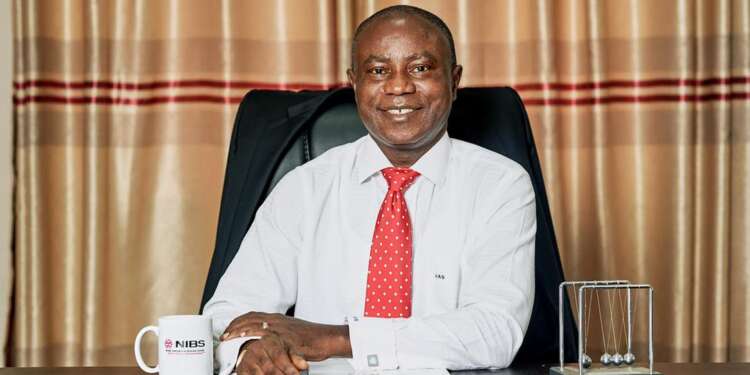 Climate Scientist and Analyst, Prof. Isaac Tetteh, has explained that most of the destructive hurricanes that hit America can be traced back to Africa, specifically West Africa.

He added that due to this phenomenon, it is important that Africans take seriously the issue of climate change.

During an interview with Samuel Eshun on the Happy Morning Show, the Professor disclosed that a stream of air known as the African Easterly Jet flows across the African continent from the east to the west.

This air, he says, can intensify as it moves to form strong thunderstorms and move from Senegal past the Cape Verde to form hurricanes in America.

World leaders have gathered at the COP 26 UN Climate Change Conference, hosted by the UK in partnership with Italy, taking place from 31st October to 12th November,2021 in the Scottish Event Campus (SEC) in Glasgow, UK.
The COP26 summit will bring parties together to accelerate action towards the goals of the Paris Agreement and the UN Framework Convention on Climate Change.

About the formation of hurricanes in the US

The hurricanes begin as disturbances high in the atmosphere above western Africa, known as African Easterly Waves.

This stream of air, known as the African Easterly Jet, is driven by the large temperature difference between the enormous expanse of the Sahara Desert and the semi-arid Sahel region to its south.

Funding should not hinder you from pursuing a doctorate – Prof. Kwaku Atuahane-Gima

Funding should not hinder you from pursuing a doctorate - Prof. Kwaku Atuahane-Gima