Eno Details How She TRULY FEELS About Sarkodie 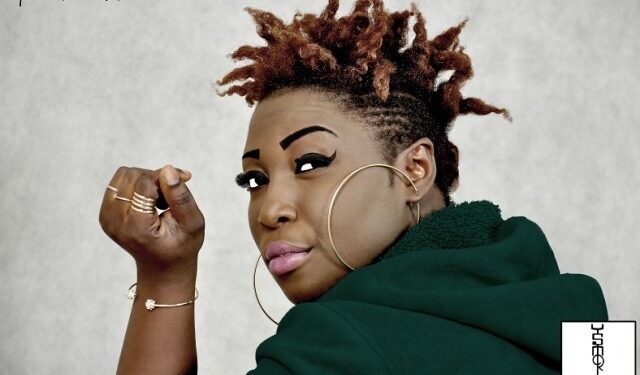 Record Masters rapper, Eno in an interview with YFM‘s JOEL Orleans has opened up about how she feels about Sarkcess Music’s Sarkodie.
Talking on the “Dryve of Ur Lyfe“, the wordsmith who recently penned a 2 year distribution deal with Holland’s Record Masters talking about her kind of man disclosed;

“I love successful guys and I love Sarkodie… I love him as a brother. I know he is married now but he is my main man crush. As for Sark I have a crush on him from way back and it’s known by many.”

Eno is currently fine tuning her Yaa Asantewaa album which is scheduled for a 2017 release.
YFMGhana.com