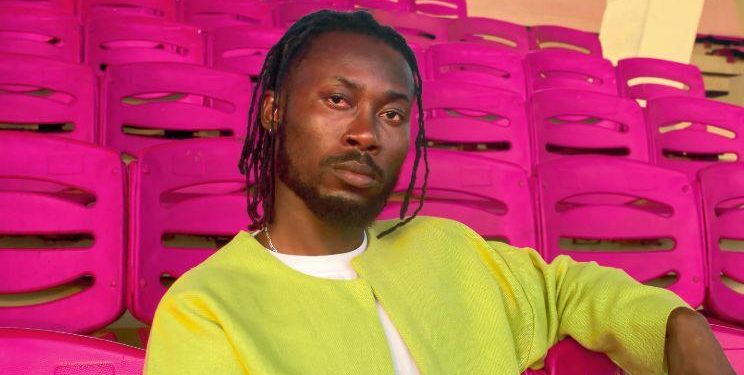 Ghanaian rapper and singer, Kiriani Ayat, has explained his reasons for choosing to do music in his local dialect, Hausa.

For him, the whole idea is to represent the Northern part of Ghana which has not being given its appropriate place in the creative space.

Speaking to Rev. Erskine on Y107.9FM’s Myd Morning Radio Show, he said, “I’m part Nigerian, part Ghanaian and my people from Zamarama speak Hausa so, I have to represent us.”

According to him, there aren’t many voices that speak Hausa in popular music, although Hausa is the second biggest spoken language in Africa.

“So I’m like, I’m going to represent these people who have a huge number, but are not being represented in the creative space it should be,” he said.

Kirani plans to do his best to represent his people and where he comes from. He is hopeful that someday his music connects all people and races.