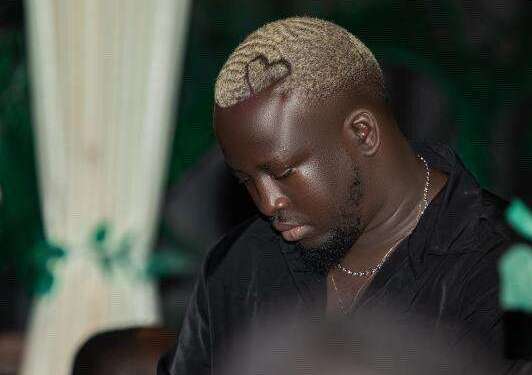 0
SHARES
46
VIEWS
Share on FacebookShare on TwitterShare on Whatsapp

Ghanaian comedian and content creator, SDK Dele has explained how challenging the COVID-19 period has been for him and how it impacted his career as a content creator.

Despite the challenges and losses, he believes the year under review has also benefitted him one way or the other.

He revealed he lost out on some important deals due to the restrictions that came along with the pandemic. However, he also shared he was able to seal other deals in the course of the year.

“It’s been a 50/50 affair for me, both rough and smooth but I’m trying to pick up. I’m trying to be consistent like I used to be in the previous years. I’ve simply been riding the boat smoothly,” he added.

“COVID-19 affected me both good ways and obviously bad. Some companies backed off a couple of deals, I lost 2-3 deals as a result. Fortunately for me getting closer to the end of the year, I’ve been able to secure other deals,” he shared.

According to the Ghanaian content creator, the period restricted not only him but most of his colleagues. “Shooting videos was a problem since we weren’t able to get good locations and bring people together,” he shared at the #YHavoc Twitter Spaces session hosted by NYDJ and Winston Michaels.

SDK Dele further suggested other comedians are unable to be consistent because there’s a lack of sponsorship in the space. He urged corporate bodies to grant sponsorship towards their art in order to promote their work to the rest of the world.