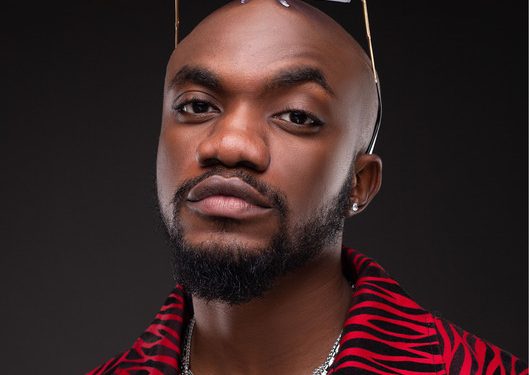 Award winning highlife and afrobeat musician, Mr. Drew, has disclosed why he chose to go bald.

According to him, a few people were going bald while a lot others were wearing braids and afro, hence, his decision to be unique by going bald.

Speaking to Kojo Manuel on Y107.9FM’s Dryve of Your Lyfe Show, he said, “If you look around, everyone is doing Rasta so I also decided to do ‘Sakora’. It’s just few people that have the back and bowed cut, and if you watch around everyone has the long hair and the punk”.

He however noted that if he wants to grow his hair again it will not be an issue and will be easy for him to do so.

Talking about how he maintains it he stated that, all he does is to shave it himself with a shaving stick whenever he feels it’s growing.

Mr. Drew added that most people assume it is easy to keep a bald head but he disagrees with it.

“It’s not easy because your hair is literally growing every two days so to maintain a bald cut, you have be shaving it daily,”he mentioned.