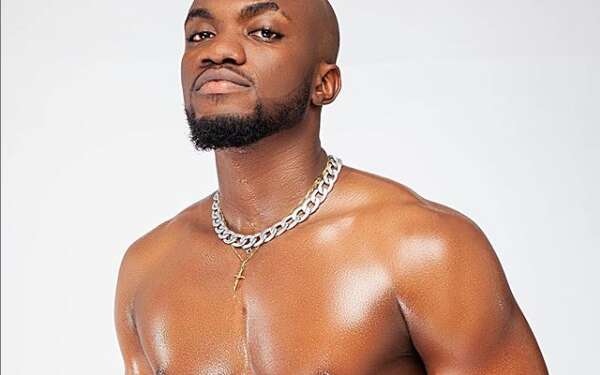 Talking about the inspiration behind the album, he noted, the album literally stands for his dominance in the game as a new artiste, and the back to back hits he keeps producing.

Talking to Dorothy Cornelius on Y 107.9 FM’s Weekend Rush Show, he said, “We also wanted to define my journey very well because Covid-19 messed up a lot of things for us last year. So this year, my team and I decided to take that chance and start it properly. We want to give people a good story so that when you’re telling everyone else about Mr. Drew, they can have a very nice story to tell.”

Responding to how he has been able to pull through with Covid-19 in the system, he said, “After the album was released, we were moving on to plan a concert but, because of Covid and some restrictions, you can’t have so many people at one place. I wish we could have mini-concerts in every region which unfortunately isn’t possible at the moment.”

Mr Drew added that even with the concert, he and his team are a bit sceptical because they cannot tell how things are going to be in the next month or two. “But we keep hoping for the best.”

READ ALSO: Addi Self throws more light on his latest album ‘The journey-Zongo to BBC’

Asked to mention his favourite song on the album, he said, “I don’t have a favourite. There are some very good songs and collaborations on there from Falaaa to Party and Good Vibes. I love all the songs on the album.”

Mr Drew however noted that the whole album, for now, is exclusive only to Boomplay and, “I have a lot lined up for the album. From challenges to everything you can think of and they all come with prices. So fans should stay tuned.”