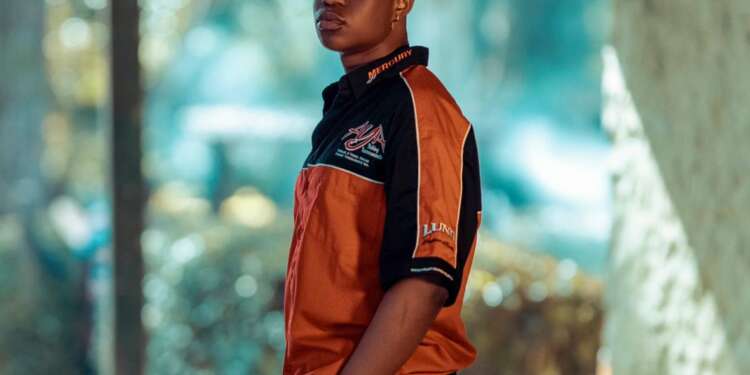 Budding singer and songwriter Jason Herman Bortei- Doku, better known as Herman Suede in entertainment circles has finally shared the experiences he has gained in his 5-year music journey.

Blasting onto the music scene as a 14-year-old singer, many would expect that his gradual growth in the entertainment circles would open him up to new opportunities and experiences as an artiste.

These  perceptions, however manifested after the ‘Free’ hitmaker disclosed in a recent interview that he had been objective about his sound and have disciplined himself against distractions that opposed his music development.

Speaking to Kojo Manuel on Y 107.9 FM’s ‘Dryve of your Lyfe’ show, he said; “I don’t think much has changed with regards to my music. It is understandable that as an individual grows, he or she explores new things and having a lot of distractions but having self-discipline and focus is key and that is what has kept me still pursuing music.”

Adding to his revelations, Herman mentioned that he was “just working on my music” and the “Same” artiste Ghanaians have known.

Herman is currently promoting his new song ‘Naa Kwarley’ and ‘Bittersweet’ Extended Playlist (EP) on a media tour. He entreated his fans and music enthusiasts to stream the songs all music platforms.